BTS drops a new video for “Butter (Hotter Remix)”, after the great success of BTS Butter. The smooth dance-pop original gets a house-flavored makeover in the first remix of their current hit.
They’re dressed up in suits, just like in their official “Butter” video, but this time they’re at their most witty. RM, Suga, J-Hope, Jung Kook, V, Jimin, and Jin take turns being the center of attention, making goofy, amusing expressions at the camera and with each other, and the video concludes with a dance outtake.

BTS is their own world in the whole Video

When you see the video you will amaze by the performance, Whole video is so fun-loving for the goofy expression of BTS. Yesterday when BTS announced about hot remix video netizens happy because they didn’t expect anything like this. After BTS tweets, BTS trend with “Excuse me”. As we already said netizens didn’t expect anything like this and when they get to know they were so happy. Take a look few shots from the video that will make you happy. 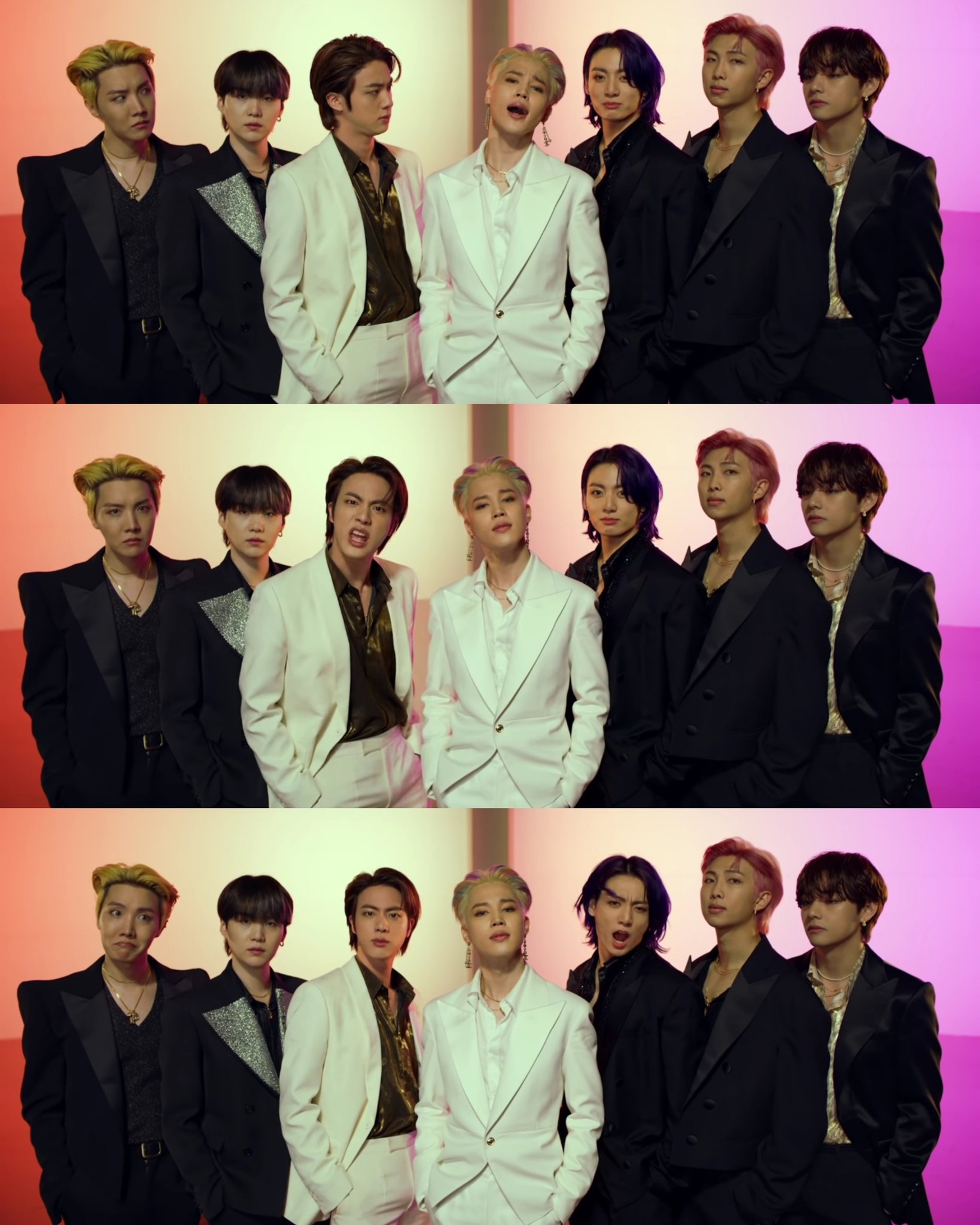 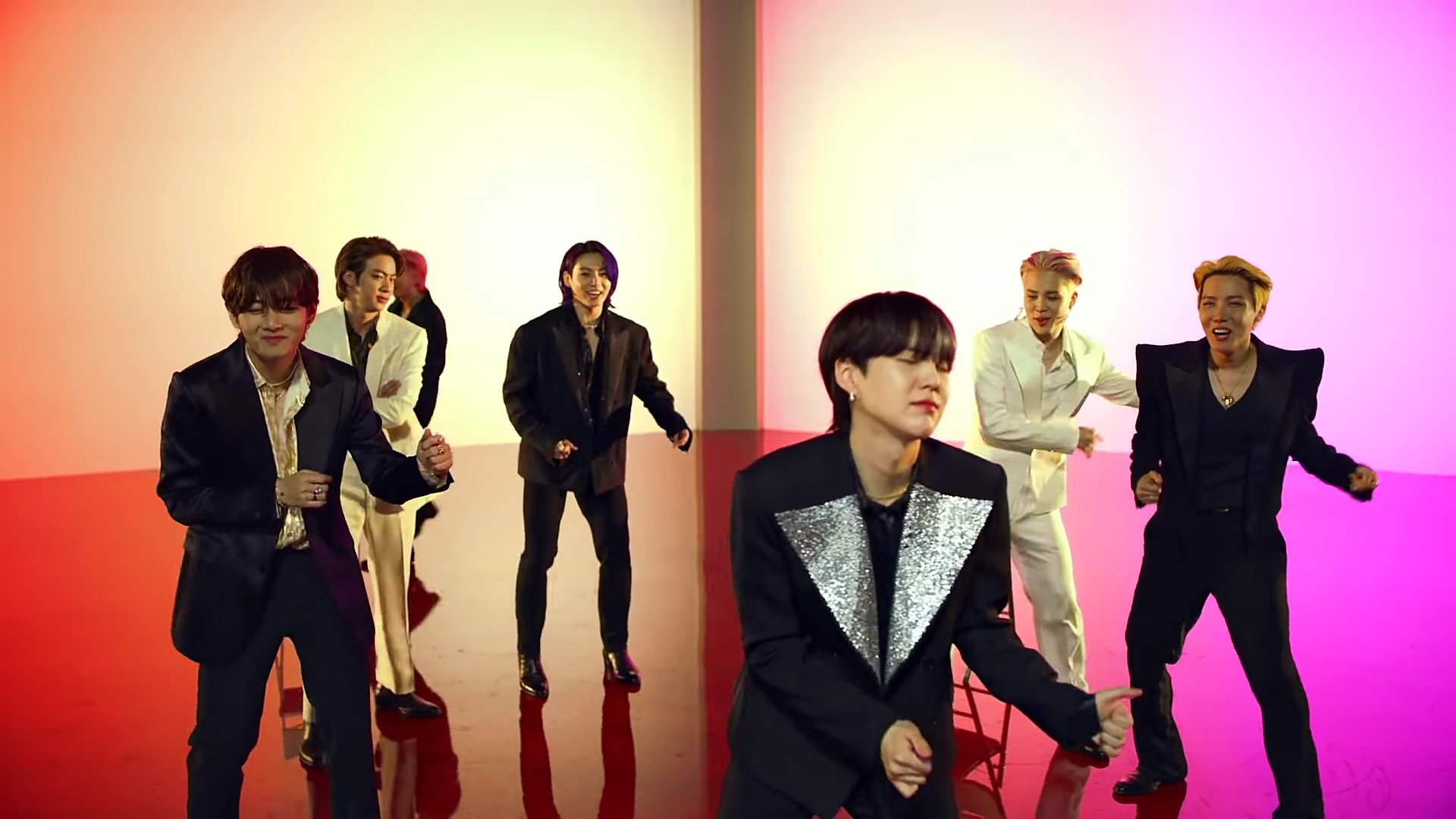 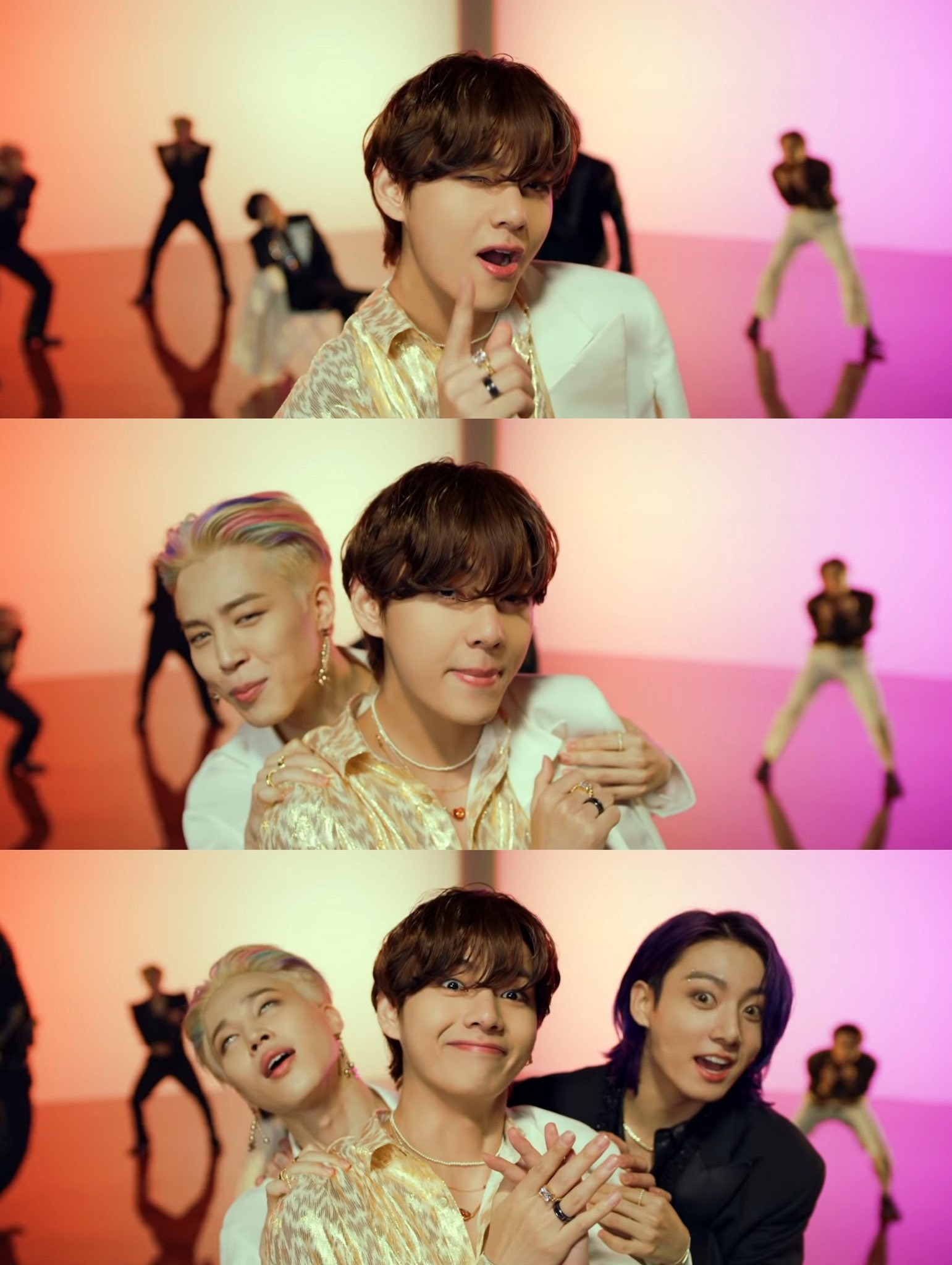