The success of Jungkook’s “Dreamers” has reached even another level of achievement.
Jungkook has been a heartthrob sensation in the Korean world of music. His music has had huge popularity several times. The Korean singer’s breakout track Dreamers has broken a new milestone by being the fastest-ever K-pop song to amass more than 50 million listens on Spotify from a single artist.

The smash track named ‘Dreamers’ is a song by BTS vocalist Jungkook. The song has been widely talked about and in the spotlight for some time now due to its incredible success on the music charts. After only 13 days on Spotify, the song has surpassed 50 million plays, making it the quickest K-pop or Korean solo artist song to do so. 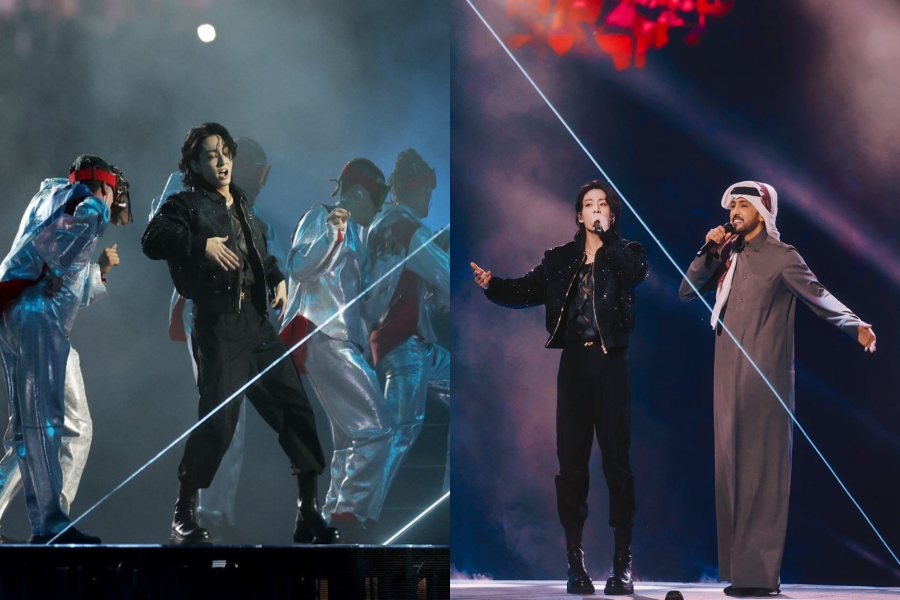 On November 20th, at the Alkhor Al Bite Stadium in Qatar, the ‘2022 FIFA World Cup Opening Ceremony in Qatar’ took place, when Jungkook of the BTS performed the first public showing of the official soundtrack ‘Dreamers’ on stage, garnering attention from across the world. The opening ceremony’s high point was surely Jungkook ‘s on stage, who took the stage just as World Cup enthusiasm was reaching its height.

Dreamers’ music video is likewise gaining swiftly with views. More than 5 million people watched it within the first 8 hours after its release, 10 million within the first 19 hours, 15 million within a day, and over 20 million within 2 days. Two days in a row, Jungkook’s performance and music video from the World Cup opening ceremony dominated YouTube, taking the top three spots in the “Worldwide Popular Videos” category. In example, the performance from the opening ceremony quickly became the most-watched video, and it remained in that position for three consecutive days.

According to Red One, Jungkook is the most popular solo artist in the world right now. This is off to an amazing start. He gushed about Jungkook’s accomplishments, stating, “There has never been such a quick and swift success, such an unbelievable success.” Jungkook has already created history on the stage of the World Cup.