Song Joong Ki is preparing to finalize his next small-screen project after an outstanding performance in the mafia drama Vincenzo. He’s been getting a lot of offers, and The Youngest Son Of The Chabeol Family is the most recent one that the Vincenzo actor is seriously considering.

“The Youngest Son of a Conglomerate,” based on the popular online book of the same name, will tell the story of a guy who worked for the chaebol family for ten years, was framed for embezzlement, and was eventually slain. He was given the opportunity to return to life as the youngest son of the chaebol family that murdered him, and he intends to enact revenge by depriving the family of their fortune.

According to reports, JTBC will telecast “The Youngest Son of a Conglomerate.” They plan to begin production in the second part of this year, with the show premiering in the first half of 2022.

Jeong Dae Yun, who has worked on the dramas “She Was Pretty” and “W,” will direct the upcoming drama. Kim Tae Hee will pen the screenplay. This could be Song Joong Ki’s first reunion with writer Kim Tae Hee since 2010’s “Sungkyunkwan Scandal.” 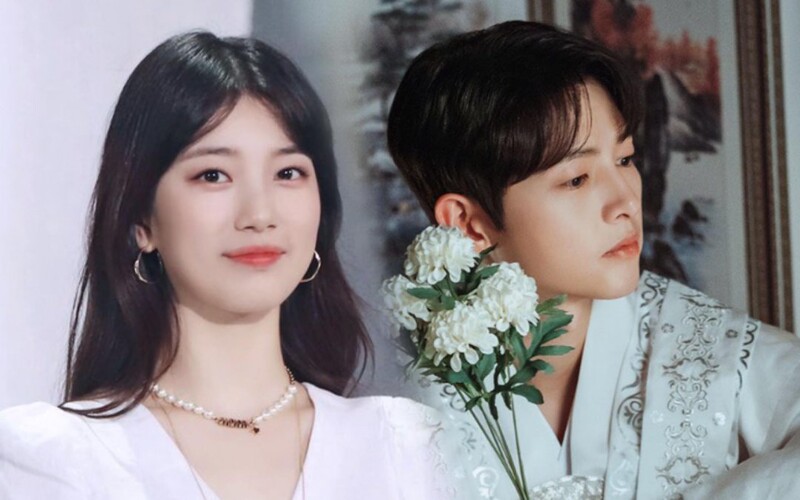 According to reports, Vagabond actress Bae Suzy has been offered the female lead role in the drama. The information is unconfirmed, and the singer-actress management company, Management SOOP, has made no statement in this regard.

This will be Song Joong Ki’s second drama if he accepts the offer. He’ll also star alongside Kim Ji Won, Jang Dong Gun, and Kim Ok Bin in the second season of tvN’s “Arthdal Chronicles: Season 2.”

The must-watch, highest-rated K-dramas of 2022.