A series of photo books featuring the Bangtan Boys (RM, Jin, Suga, J-Hope, Jimin, Taehyung, and Jungkook) has been released by Big Hit. The booklet’s photos have been gradually unveiled as of late. So far, we have seen 8 Photo-Folio series by Jungkook, RM, Jimin, and Jin. The BTS ARMY can now enjoy the exclusive Photo-Folio that Kim Taehyung, aka BTS V, prepared for them. It would seem that the visual king has taken over the function of the equestrian. It appears that the Run BTS crooner commissioned a photo shoot in the Victorian era. The photoshoot of BTS V has the ARMY going absolutely crazy.

An exclusive photobook featuring Kim Taehyung has been released by Big Hit. 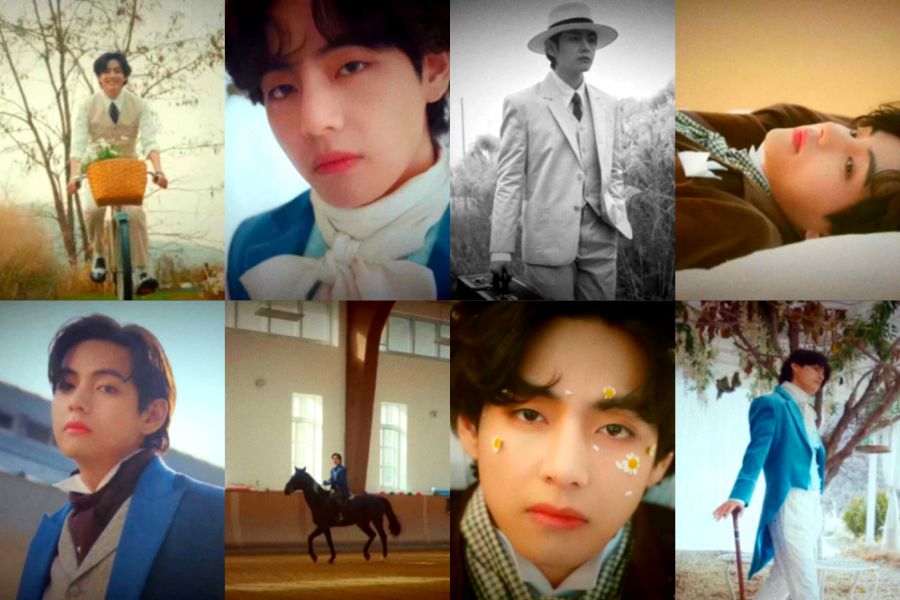 Kim Taehyung’s picture session for Entertainment News will blow their minds. Me, Myself, and V: Beautiful Days is the title of Taetae’s exclusive photo session. Kim Taehyung’s photobook teaser was released by Big Hit Entertainment as well. The Christmas tree performer dresses in a Victorian period fashion. He favors striped outfits, a pocket watch, and antiquated tomes. Since Taehyung shares his fans’ love of horses, he’ll be playing the part of an equestrian in the next picture session.

Kim Taehyung, as always, radiates hunkiness in every photo. Also, he has posed with a bed full of blooms. He jumps on the bed like a kid, full of boundless enthusiasm. The BTS V special 8-picture folio has been shown in three separate teasers. He wears a white suit and a hat in the image. 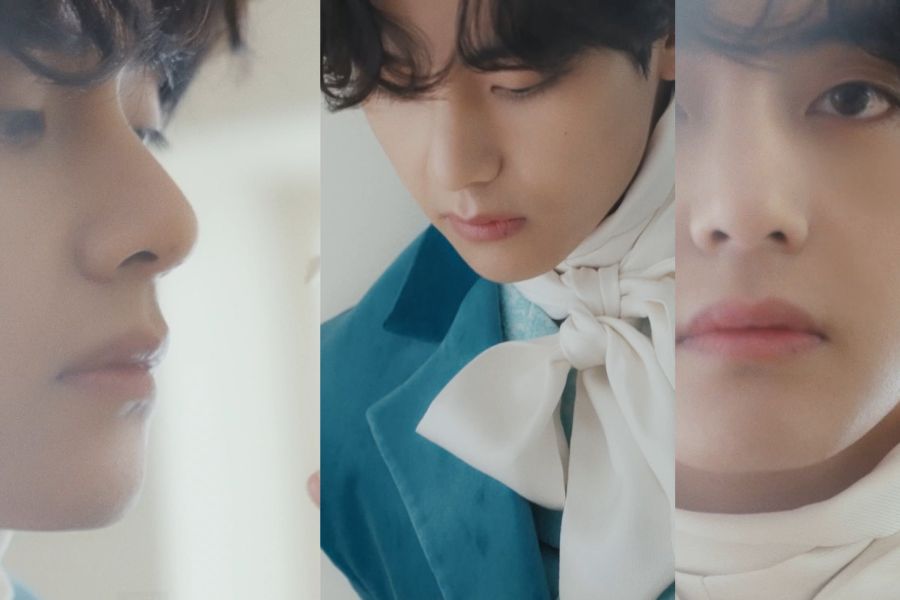 Kim Taehyung’s stunning victorian and equestrian-themed photoshoot has BTS ARMY completely smitten. They have been posting the photos online and publicly expressing their undying love for Taetae.