What is Bigg Boss All About?

Well, Bigg Boss is a TV reality show that broadcasts on the colors channel. In this show, some celebrities get locked inside the house, and they have to follow the rules and instructions given by the Bigg Boss. Recently, Bigg Boss has completed its season 14. Plus, Bollywood icon Salman Khan hosts Bigg Boss.

If we go with the reports, then maybe the following celebs will be in Bigg Boss 15: 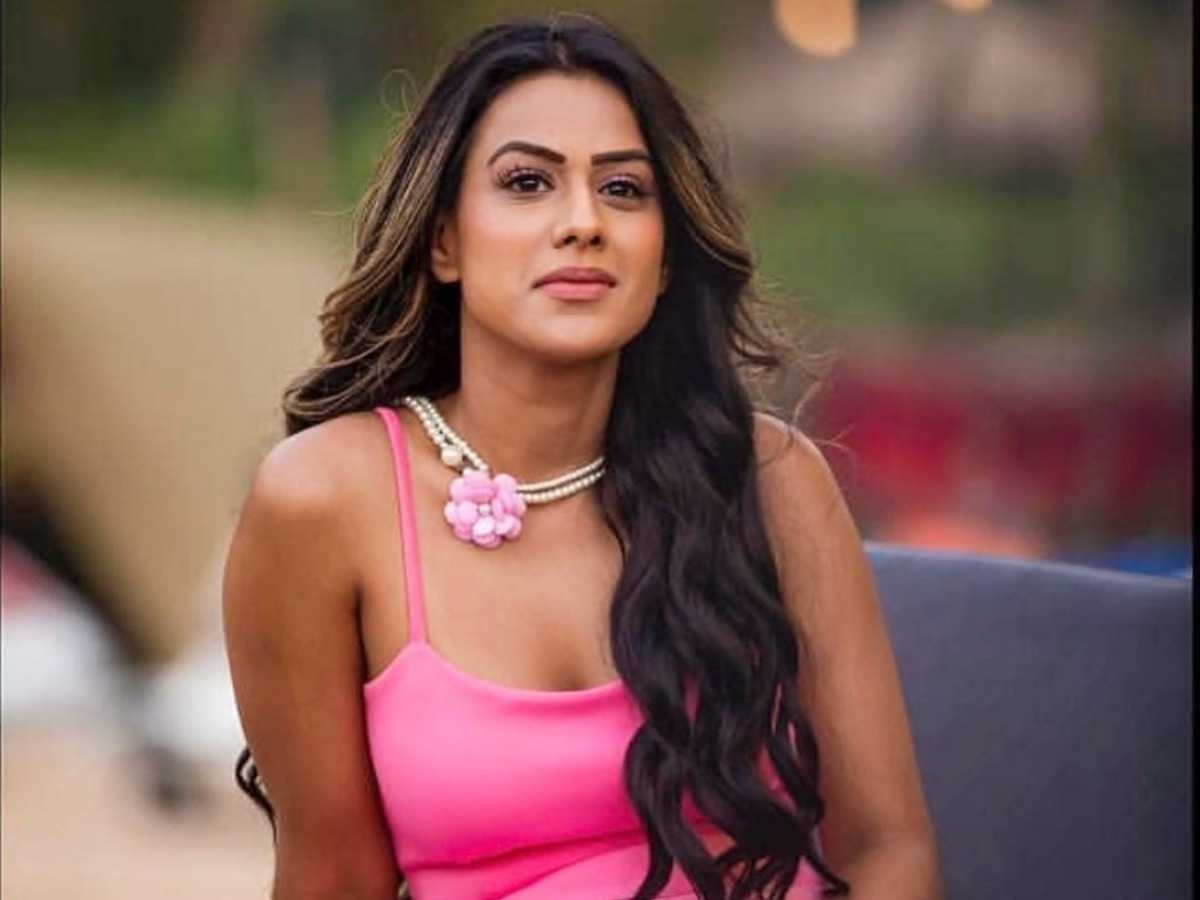 She is one of the hottest TV actresses, and often she posts her pictures on various social media platforms. 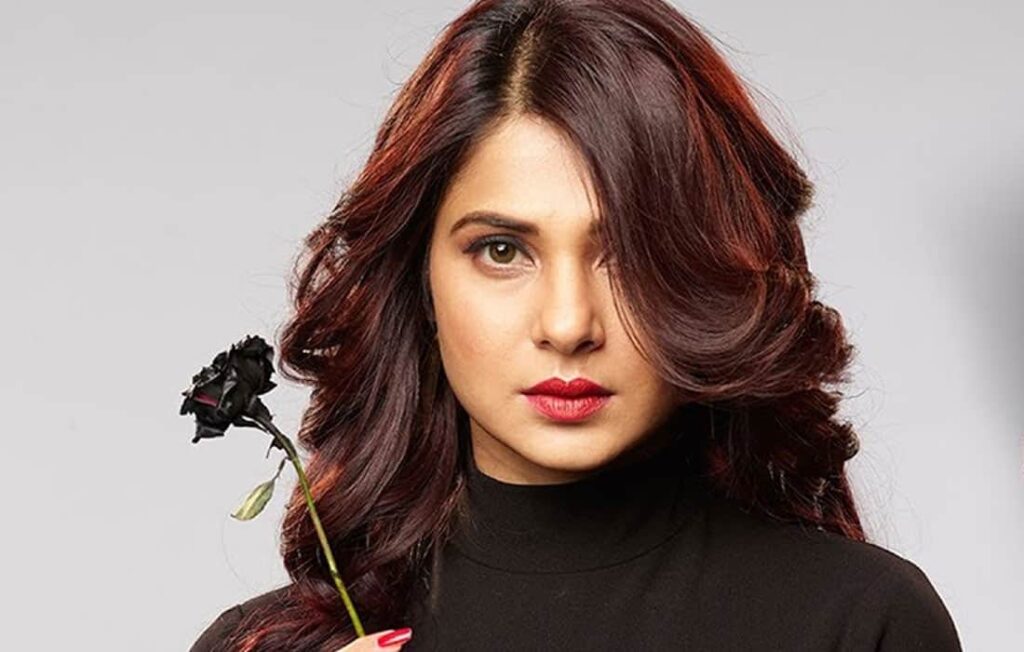 As per the reports, Jennifer Winget many times approached to be the participant in the Bigg Boss. The makers of the show trying to bring her on the show. 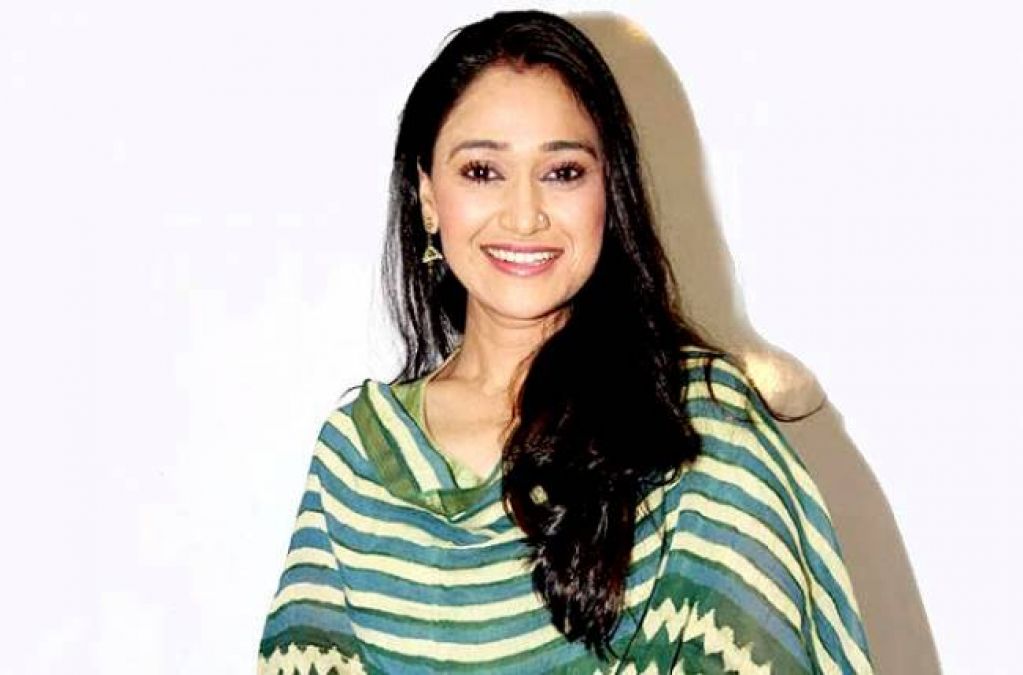 Disha Vakhani is known for her character played in the ‘Taarak Mehta Ka Ooltah Chashmah’ as Daya. During her pregnancy, she quit that show, and she often asked to get back to show. Now, there are some chances that she will come to the Bigg Boss. 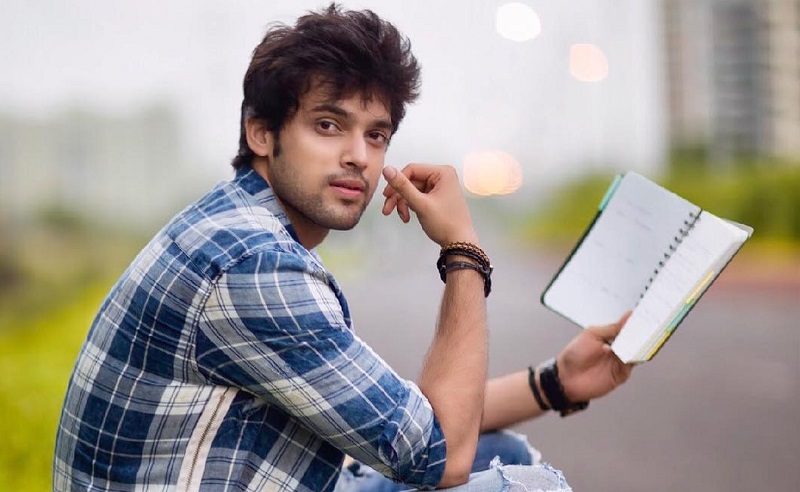 Parth has worked in the popular show ‘Kasauti Zindagii Kay.’ As per the sources, Parth was dating Disha Patani long back. It might be possible that he will be seen in Bigg Boss. 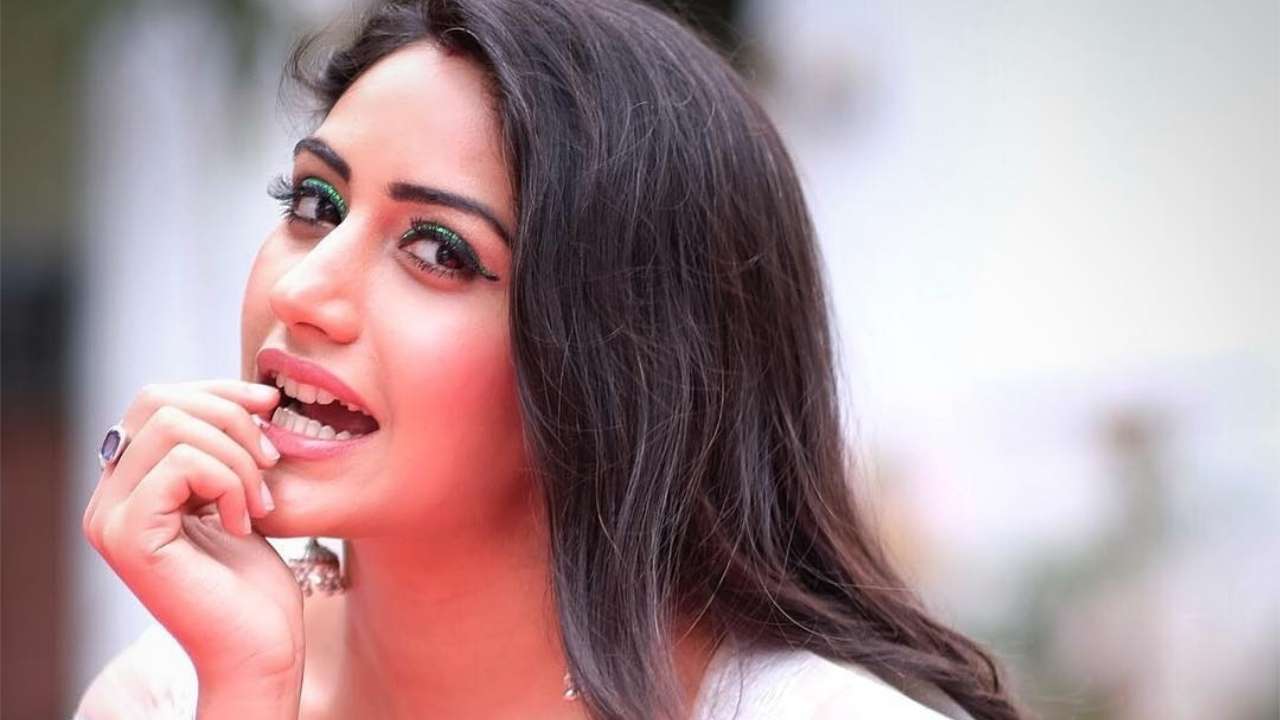 Surbhi has worked in star plus show ‘Ishqbaaz’ and recently, she has worked in Nagin 5. She was playing a role of ‘Baani.’ She has won millions of hearts. 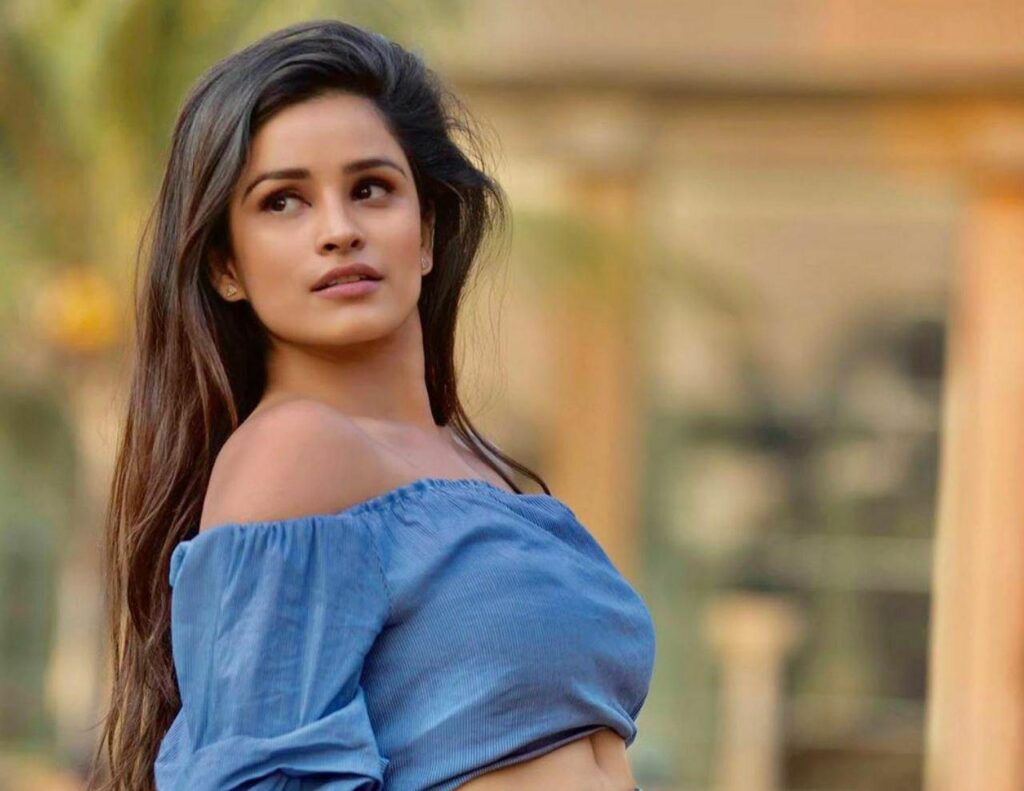 Chetna Pande is TV actress and she is known for her character ‘Jenny’ played in the movie ‘Dilwale’ in which Shah Rukh Khan, Varun Dhawan, Kajal, and Kriti Sanon were in lead. 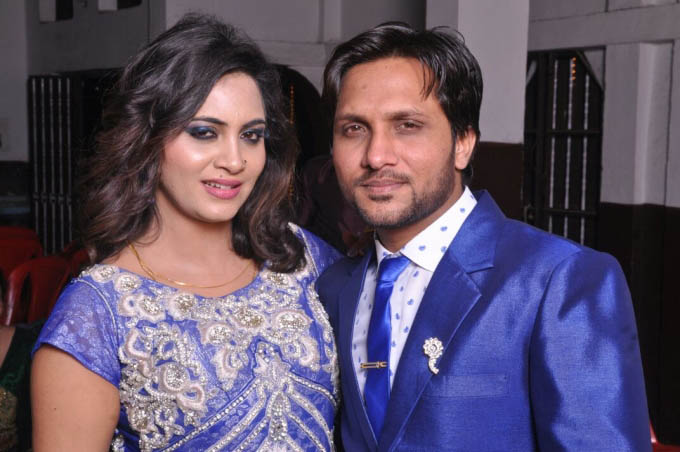 It has been reported that it might be possible that Farhan Khan who is Arshi khan’s brother will be in Bigg Boss 15. Recently, Arshi khan has participated in Bigg Boss 14, but she got eliminated from the show because of fewer votes than others.

Be ready for Bigg Boss 15

The above list of contestants can be seen in Bigg Boss 15. Apart from this, it might be possible that you’ll see new faces. If we get any update, then we’ll make 100% efforts to bring those new names in front of you as soon as possible.