The trailer of Arjun Kapoor and Parineeti starrer movie ‘Sandeep Aur Pinky Faraar’ is out. This movie will be released on 19th March 2021 in cinemas. Dibakar Banerjee has directed this movie. ‘Sandeep Aur Pinky Faraar’ was one of the trending movies a few days ago. If we talk about the trailer, then it shows that how Pinky and Sandeep run safely without letting themselves be snatched by the police. They reached Nepal, and police started finding them. 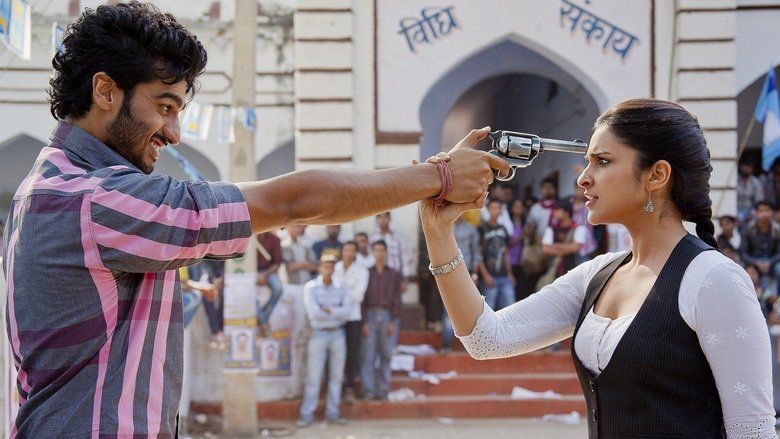 Arjun and Parineeti started their career with the movie ‘Ishaqzaade’ in 2012. If we talk about the work front, after a long time, Arjun will be seen on the silver screen. On the other side, Parineeti was recently seen in ‘The Girl in the Train.’ During this time, the trailer of Saina has released in which she is playing the role of Saina.

Now, it will be interesting to see the movie and know what reviews it will get from the audience and how much it will earn. Whether it will be a hit or not, it can be seen after the release date of the movie.