Ariana Grande, an American singer, and actress is 28 today, but she always looks like 20. Ariana Grande is the new “it” girl, with a passionate personality and even more enviable sense of style. Her red carpet appearances are as stunning as her music, and they continue to improve with each passing year. Ariana sets the trend by showing the world how to wear an oversized hoodie as a dress and master the high ponytail.

Grande was born on June 26, 1993, in Boca Raton, Florida, to graphic artist Edward Butera and businesswoman Joan Grande. She began singing and performing at an early age, and by the time she was a teenager, she had established herself in the local theatre scene. Her big break came in 2008 when the 15-year-old was cast as Charlotte in the Broadway production of 13, a play about growing up in New York City. Grande received a National Youth Theatre Association Award for her early part.

She had a brief role on a TV show called The Battery’s Down two years later, and she performed in the musical Cuba Libre.

Ariana Grande has been performing since she was a small child. Her appearance in a Broadway play at the age of 15, followed by tiny TV roles, helped her get the role of Cat on Victorious on television. She subsequently went on to star in the spinoff Sam & Cat before launching a successful musical career with five albums: Yours Truly (2013), My Everything (2014), Dangerous Woman (2016), Sweetener (2018), and Thank U, Next (2018). (2019). Read about Ariana Grande secretly got married with Dalton Gomez at 300-yr-old home.

40 Things You Need to Know About Ariana Grande 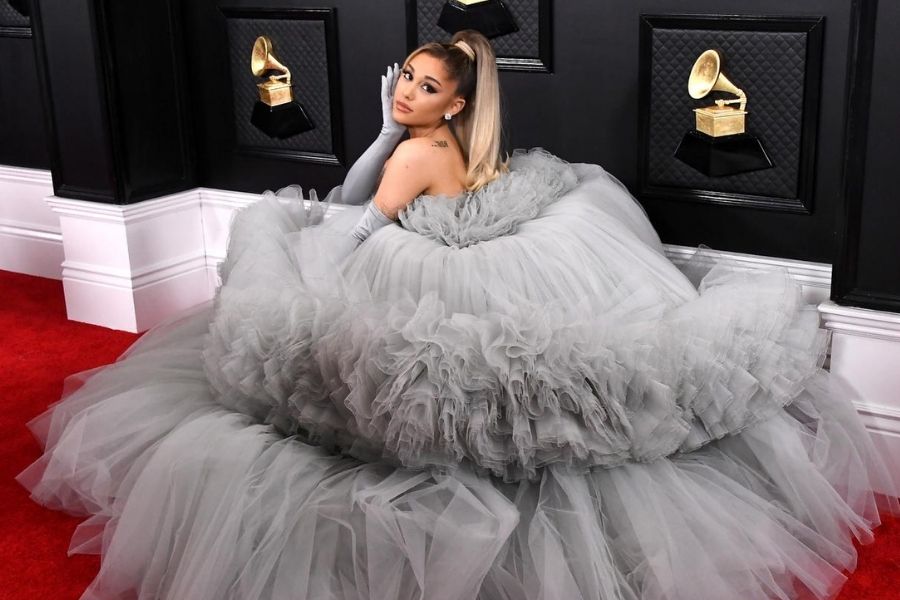