Jimin stunned fans in December 2018 by releasing “Promise,” a solo single he co-wrote with producer Slow Rabbit. (He also collaborated on the lyrics with fellow BTS member RM.) In just 24 hours, the song picked up an amazing 8.5 million streams, shattering SoundCloud’s record for the most streams in the first 24 hours of a single’s debut. After BTS’s concert in Singapore on January 20, Jimin mentioned the song during a Naver V Live broadcast. He thanked his followers, saying, “Thank you everybody for listening to the song so many times.” “I’m glad you enjoyed it. Thank you very much.”

When Jimin ended up writing ‘Promise’

“I wanted to tell you about how I ended up writing ‘Promise,’” he said. I’ve been working on ‘Promise’ for a long time. It had been around six or seven months.” Then Jimin stated that “Promise” wasn’t always meant to be cheerful. He explained, “When I originally started working on ‘Promise,’ it wasn’t a comfortable tune like it is now.” “It began as a song in which I chastised myself. I intended for it to be a dark song when I originally started composing it.”

“However,” he said, “I couldn’t think of any neutral ideas even though I had a lot of things I wanted to convey in the song.” So for three or four months, I walked in circles, unable to work out how to approach the music. I must have dozens of different variations of this song’s chorus. Because I composed a large number of different choruses. I’d try adding this and that, or I’d go back to the beginning and start over. About half of the current song ‘Promise’ is made up of melodies that I wrote down exactly as I imagined them.”

He starts writing in his dark time.

“However, I only had dark music in mind at the moment because my sentiments and emotions were so dark and gloomy,” he explained. “It seemed like everything I wrote was in the same tone. So my lyrics were all like, ‘Why are you acting like this?’ In the lyrics, I was literally one step away from cursing myself. Back then, they were the kinds of lyrics that came to mind.”

Jimin,” I was no longer able to evoke the same emotions that I had when I began writing the song.”

Then things improved,” he continued. “The circumstances of the members improved, as did the environment. As a result, I was no longer able to evoke the same emotions that I had when I began writing the song. Because everything was fine at this point. As a result, I couldn’t recall those feelings, which made writing the song quite tough. “I need to finish this, what should I do?” I continued thinking. The phrase “promise” came to Jimin’s mind while performing at BTS’s historic concert at Citi Field in New York when the group became the first Korean artist to play a solo concert in a stadium in the United States.

Namjoon helped him a lot 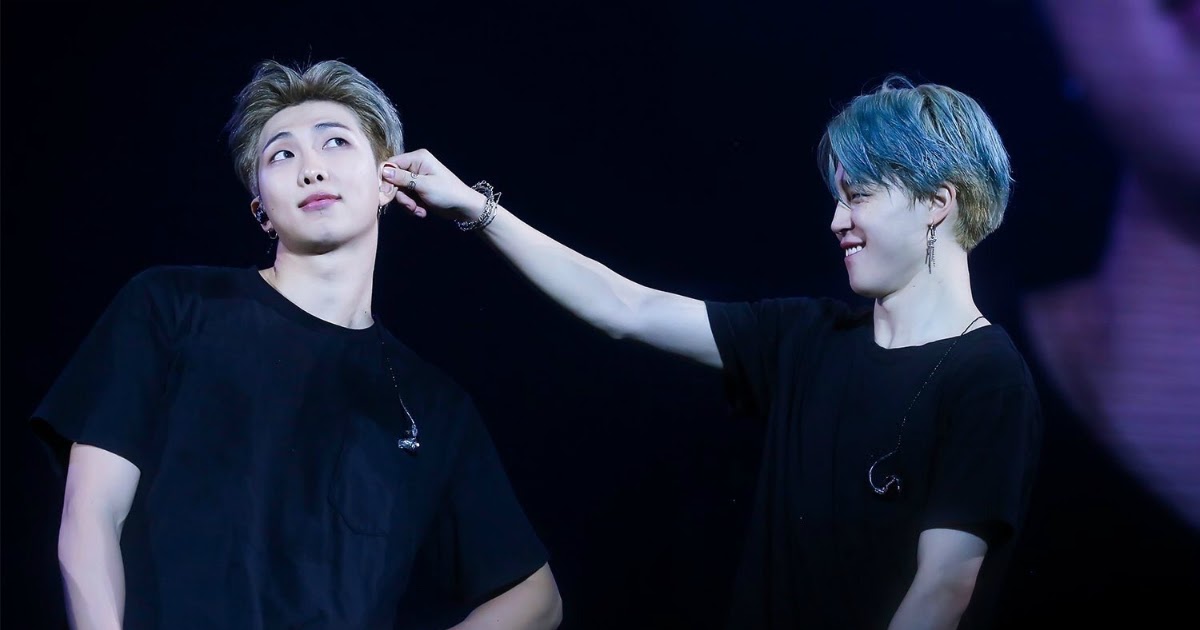 He remarked, “I told Namjoon that I had come up with a title for the song I wanted to work on when our tour was ended.” “’Work on it now, while you still have those thoughts,’ he said. So I started working on it and finished it in about a month or two. Things moved quickly as soon as I thought of the word ‘promise.’”

In ‘Promise’ Lyrics ‘you’ refers to Jimin 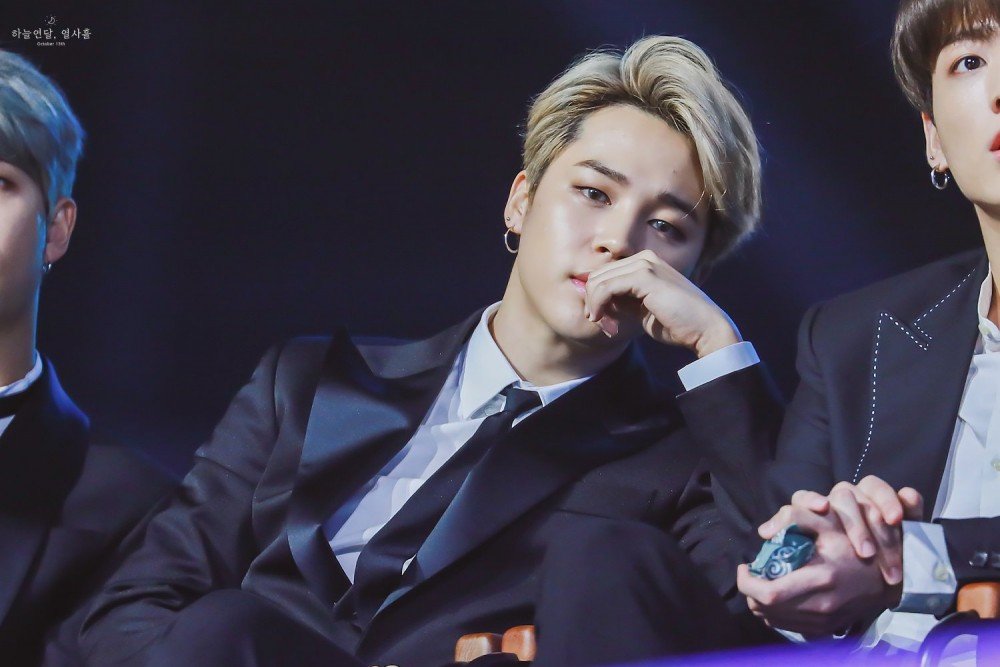 He proudly added, “This is the first song I ever composed, and I wrote the entire melody myself.”He went on to clarify the words of the song, saying, “If you listen to the song, I use the word ‘you a lot.” ‘You’ actually refers to me.’ Because this was originally intended to be a song for me. So I believe Namjoon’s most important [effort] was altering the word “my” to “you.” All of the English lyrics were also written by him. I asked him several times, ‘I want to write this or that in my lyrics—how do I translate this into English?’ because I am not fluent in English. Namjoon was quite helpful.”

Jimin also went into greater detail about what had prompted him to write the song. He admitted, “My nature is really wishy-washy, and I have a hard time being honest.” “I ended up writing this song because I despised myself in that way. ‘What is it about me that I can’t seem to say what I want to express?’ If I’m having trouble, I want to be able to tell you straight up that I’m having trouble. However, because I am unable to do so, I become frustrated as I observe myself. That, I believe, is why I ended up writing the song.”

When Jimin perceptive changed towards life 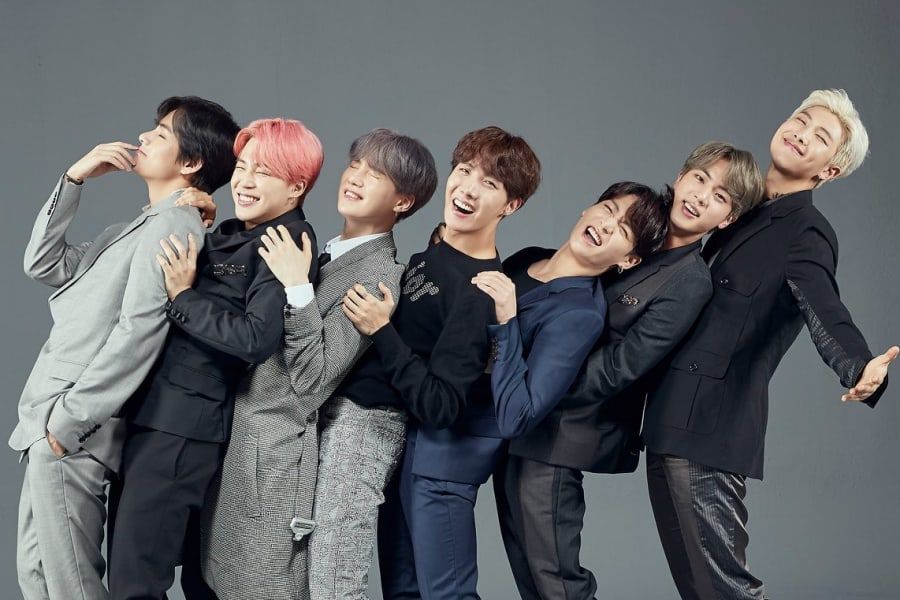 “But then things improved,” Jimin explained. “I spent time with my friends, I spent a lot of time chatting to the other members of BTS, and I got to see all of you during our shows. That alerted me to the fact that I had been incorrect. I used to believe that I was alone and struggling, but after talking with my friends and BTS members over drinks, I realized that there are probably very few individuals in the world who openly discuss their lives and concerns.

There must be a lot of people who have more issues than I do and a lot of people who have never been able to talk openly about their life.“After recognizing that, I decided to make a promise to myself while playing at Citi Field: even if life makes things difficult, I will not make things tough for myself. I’m not going to make criticize of myself.”
“I hoped that many people would hear the song and that it would soothe them as well,” Jimin continued. That’s what I was thinking about while working on the song, and it’s how I came up with the exact words I wanted to express. “This is how the song ‘Promise’ came to be.”