Sidharth Shukla and Shehnaaz Gill haven’t confirmed they’re dating, but rumors have been circulating since their Bigg Boss participation. Their interviews have always gotten a lot of attention because of how freely they flatter each other, turn each other into cheerleaders, and celebrate each other’s accomplishments. Shehnaaz has freely expressed her love for Sid, and Sid has also stated that he has a soft spot for her numerous times. Fans of SidNaaz have been pleased with the pair’s mutual admiration arrangement. However, there have been new reports that Sidharth and Shehnaaz had broken up.

According to certain websites, Sidharth and Shehnaaz are no longer on speaking terms and their relationship has deteriorated. Not to mention, there were rumors that the two were set to marry a few weeks ago. With so much discussion around SidNaaz’s supposed affair, it appears that Sidharth is fed up with the constant curiosity about her personal life.

Sidharth’s confirmation came as a relief to fans of ‘SidNaaz.’

Fans of ‘SidNaaz’ were relieved to learn about Sidharth’s confirmation. A source told an entertainment portal a few days ago that things between Sidharth Shukla and Shehnaaz Gill aren’t going well, and the two had called it quits. Despite stories of the couple getting married, this source’s revelation sparked a lot of suspicion about their relationship, with several blogs reporting that things were getting bad between them.

Sidharth Shukla, enraged by the rumors, resorted to Twitter to clarify the air and maintain his position on the topic. His tweet may be interpreted as follows: “Being reading a few newz articles …. Least said they are hilarious…..bhayi eyeballs he Chahiyea tho kuch positive likh lo….itni negativity kaha se latte ho… How do you’ll manage to know more about me better than me… least I can say ..may God bless you all.”

Shehnaaz Gill talks about her love for Sidharth Shukla. 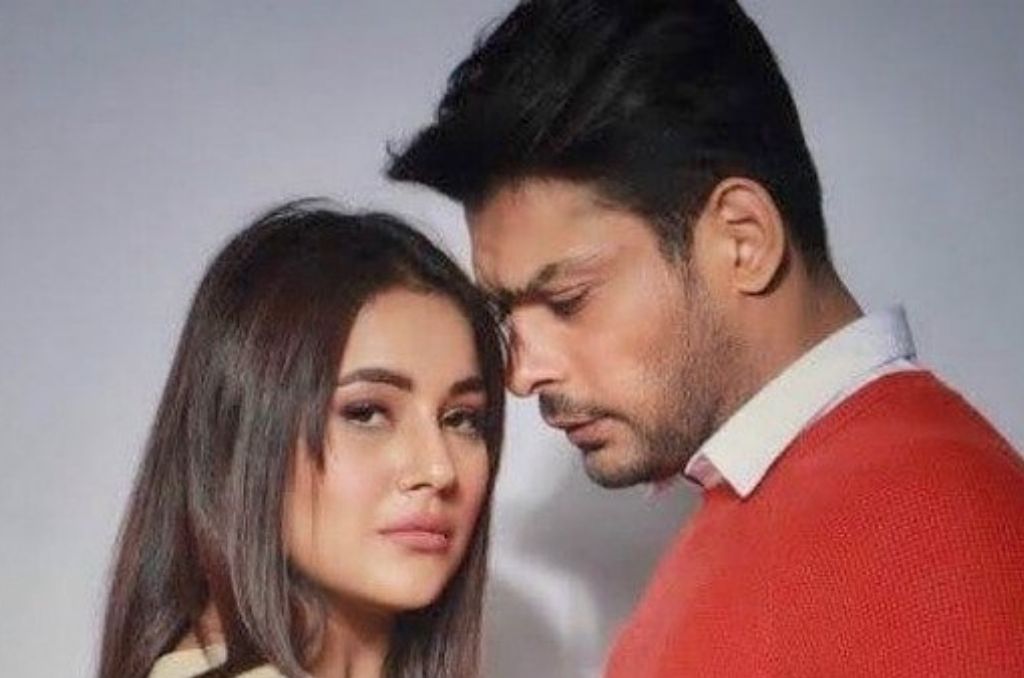 Sidharth Shukla and Shehnaaz Gill have never confirmed their relationship, but Shehnaaz accepted her love for Sidharth in an interview with The Times Of India, and she also embraced the reality that she is frightened of losing him, thus she is ok being friends with him. She’d stated, “I used to feel terrible and hurt, but I’ve come to realise that I don’t want to lose him at all costs. Although I adore him, he regards me as a close friend.”

Further during the conversation, she noted that she cherishes their friendship because friendships like theirs are rare anymore. She had expressed herself, “I will always adore him, and he is a unique individual in my life. And in some ways, I think it’s excellent since, in today’s world, partnerships don’t endure long and have a short lifespan, at least if I’m his friend for the rest of my life.”