After Park Seo Joon said he would be making his Hollywood debut in the film, “The Marvels,” everyone became very excited about its release. Reports have said that the actor would portray Prince Yan, Carol Danver’s spouse and the leader of the musical world.

The Marvels is the sequel to the 2019 Marvel film “Captain Marvel” and will be released in the United States. The film will include a who’s who of famous performers including Brie Larson, Iman Vellani, Teyonah Parris, Samuel L. Jackson, and many more. The film “The Marvels” was created by Marvel Studios and distributed by Walt Disney Studios Motion Pictures. Nia DaCosta helms the picture from a scenario by Gene Colan and Roy Thomas. Phase Five of the Marvel Cinematic Universe will conclude with this film’s release on July 28, 2023, in the United States.

It was announced on December 5, 2022, that Park Seo Joon will portray Prince Yan, the spouse of Carol Danvers, aka Captain Marvel, played by Brie Larson. In the world that Prince Yan will rule, everyone is required to use the only song as a means of communication. 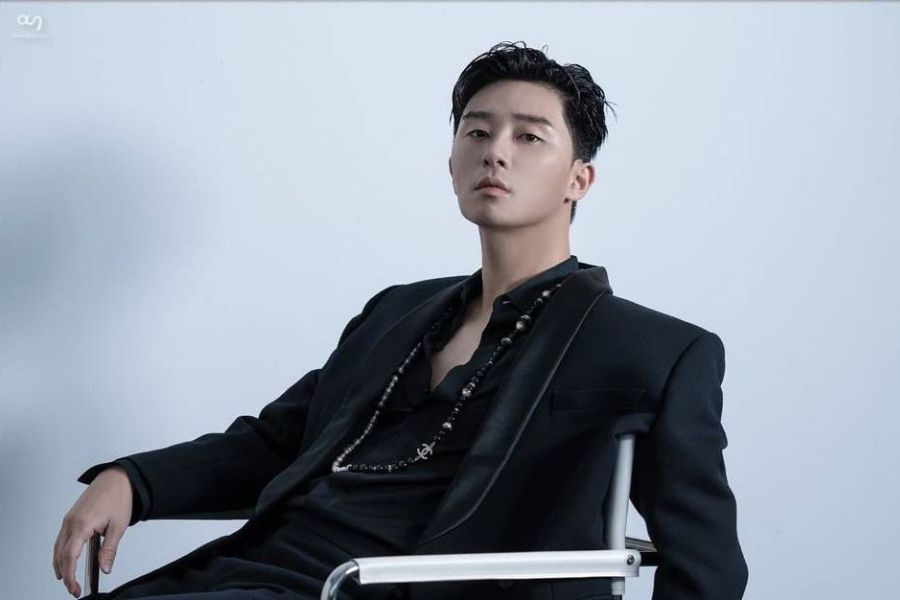 Kwak Dong Yeon has been cast to lead a new TVING drama!