Mahira Sharma is an Indian television actress and she was born on 25 November 1997. She became popular when she participated in the TV reality show ‘Bigg Boss 13.’ In today’s blog, we’ll discuss Mahira Sharma and Paras Chhabra relationship: 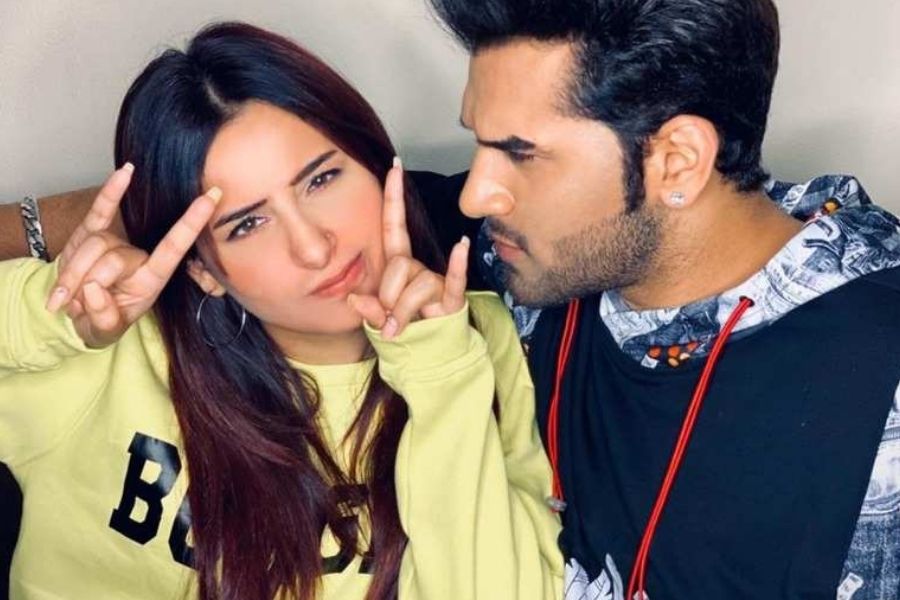 Mahira Sharma revealed that she has a unique place of Paras Chhabra in her life and is like “family” to her. She stated, however, that she did not intend to make anything ‘official’ at this time. Paras Chhabra and Mahira Sharma, who met on Bigg Boss 13, had been rumored to be dating for a long time.

Paras was dating Akanksha Puri when he entered Bigg Boss 13. His friendship with Mahira is believed to have affected his relationship with his partner. Paras and Mahira’s closeness appears to be “more than friendship,” according to host Salman Khan, but the two dismissed it.

She mostly stays with Paras and he is her best friend that’s why she is not connected with anyone else except Paras. Baarish, Hashtag Love Soniyea, Rang Lageya, and Nazaraa were among the music videos in which Paras and Mahira collaborated. They’ve also worked in a Punjabi film.

Paras Says, They want their Relationship to be Natural 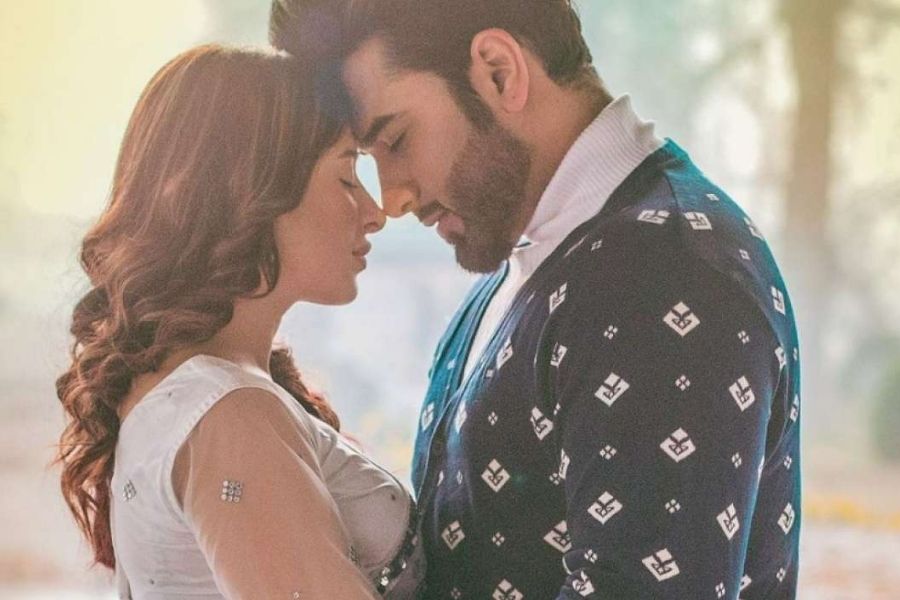 Paras Chhabra has always been completely over heels in love with Mahira Sharma within the Bigg Boss house. When you ask him about his current feelings for her and whether he still wants to marry her, he says yes.