WWE Wrestlemania 37 is going to be held on April 10 and 11, 2021 at the Raymond James Stadium in Tampa, Florid. The event will be held across two nights which is same as the last year’s Wrestlemania PPV. This is the 37th Wrestlemania professional wrestling pay-per-view.

WWE Wrestlemania 37 will be the first event that will have ticketed fans in attendance during a covid-19 crisis. The ticket price may start from $35-$2,500. WWE Wrestlemania is confirmed the re-location on January 16, 2021, with SoFi Stadium concurrently announced as the host of Wrestlemania 39 in 2023.

The following are some confirmed matches: 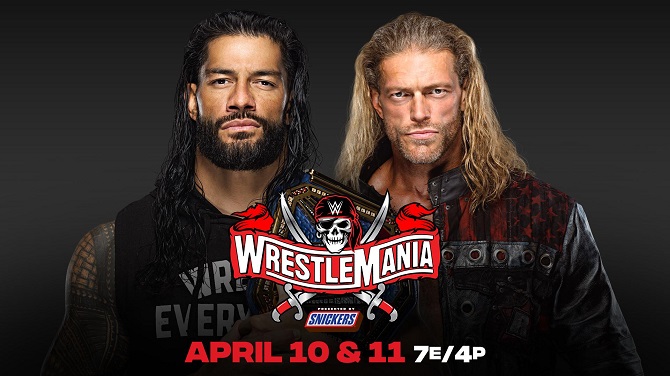 WWE Hall of Fame and the winner of Royal Rumble 2021 Edge will challenge WWE universal champion Roman Reigns or at the event, it could be Daniel Bryan. Edge returned on the 25 January 2021 episode of Raw, after a seven-month absence where Edge officially announced to enter the royal rumble. On 31st January, he won the royal rumble match and he entered first and eliminated Randy Orton to win the match.

WWE NXT title and WWE Universal championship is targeting Edge, At WWE elimination chamber Edge gives a Spear to Roman Reigns who defeated Daniel Bryan a minute ago to retain the title. After that, Edge gave a sign of Wrestlemania. 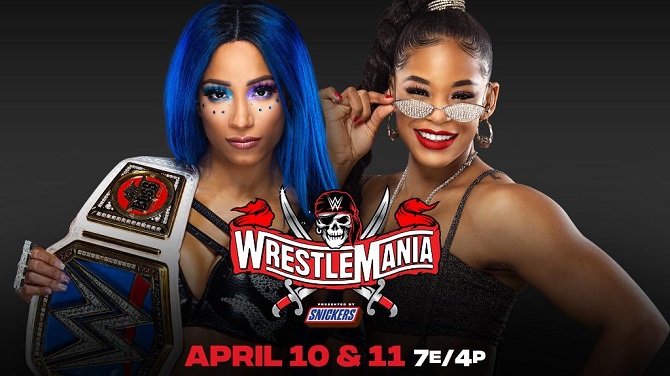 Its official, Sasha Banks vs. Bianca Belair is all set. Both are set to challenge for titles on the SmackDown brand this year. It was declared that 2021 women’s royal rumble winner Bianca Belair will finally choose her Wrestlemania decision on 26 February 2021. 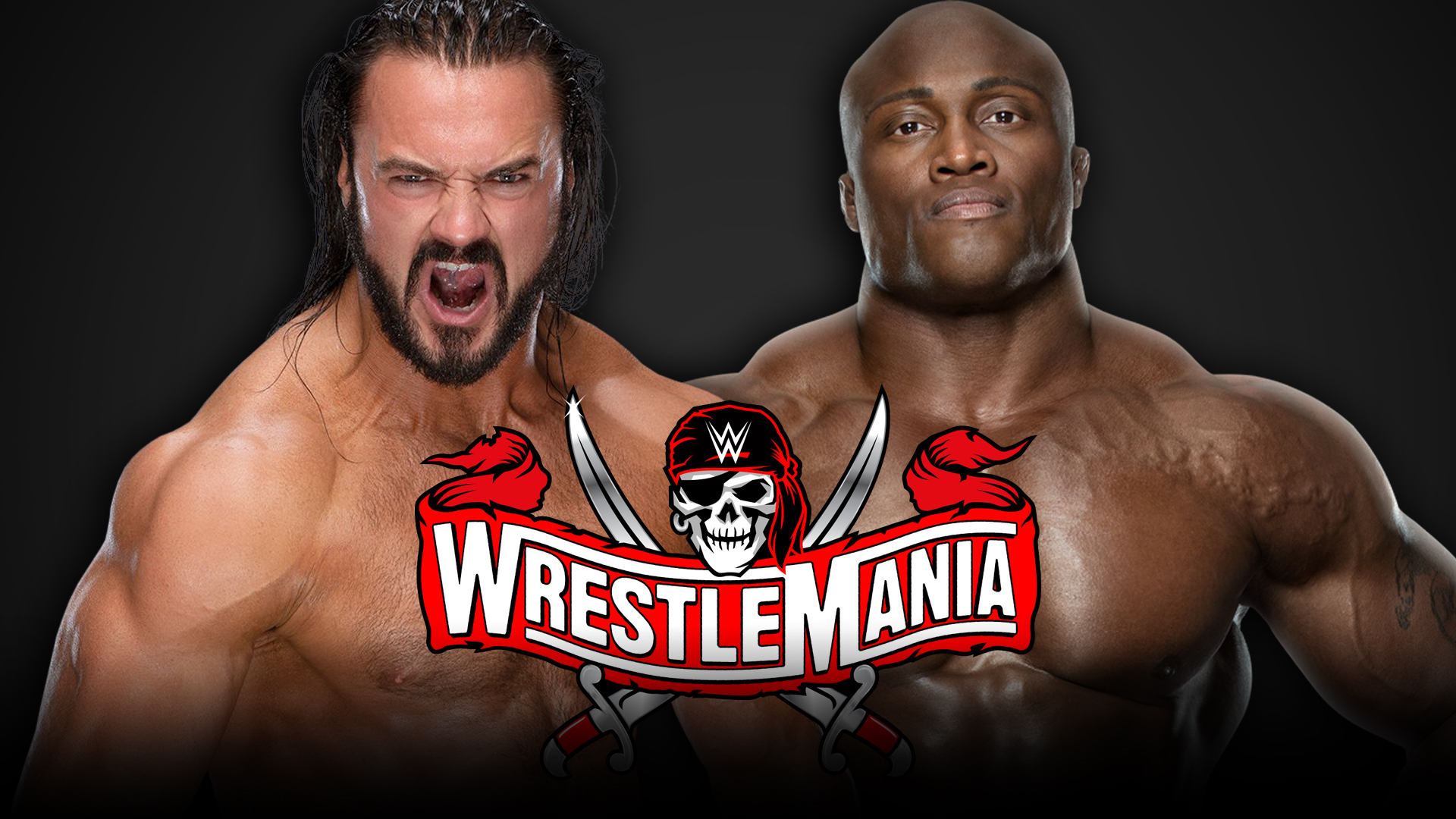 The much-awaited match will be held between Bobby Lashley and Drew McIntyre is scheduled. 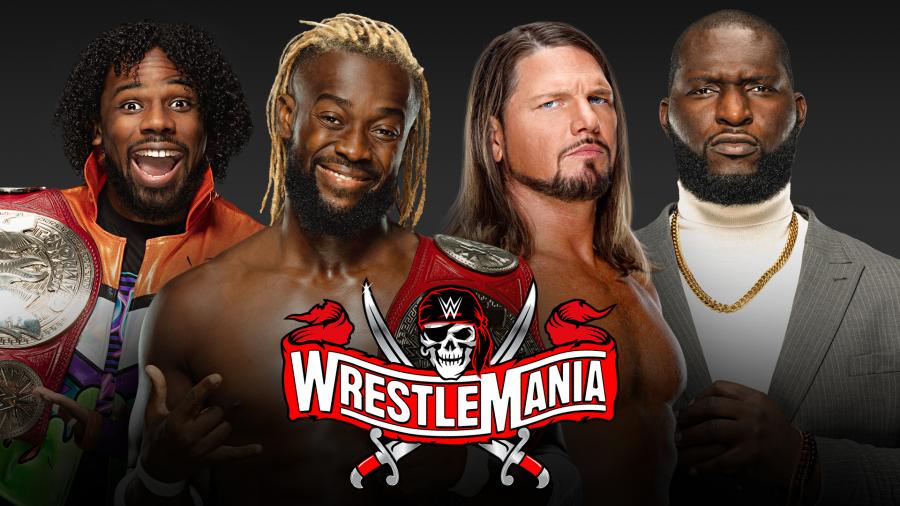 Do You Know About John Cena Wife Shay Shariatzadeh?