Model and actress Jasmin Bhasin hail from India. She is well-known for her roles in Tv Serials such as Tashan-e-Ishq and Dil Se Dil Tak. The Fear Factor: Khatron Ke Khiladi 9 (2019) and Bigg Boss 14 (2020-2021) were among the reality shows in which she appeared. 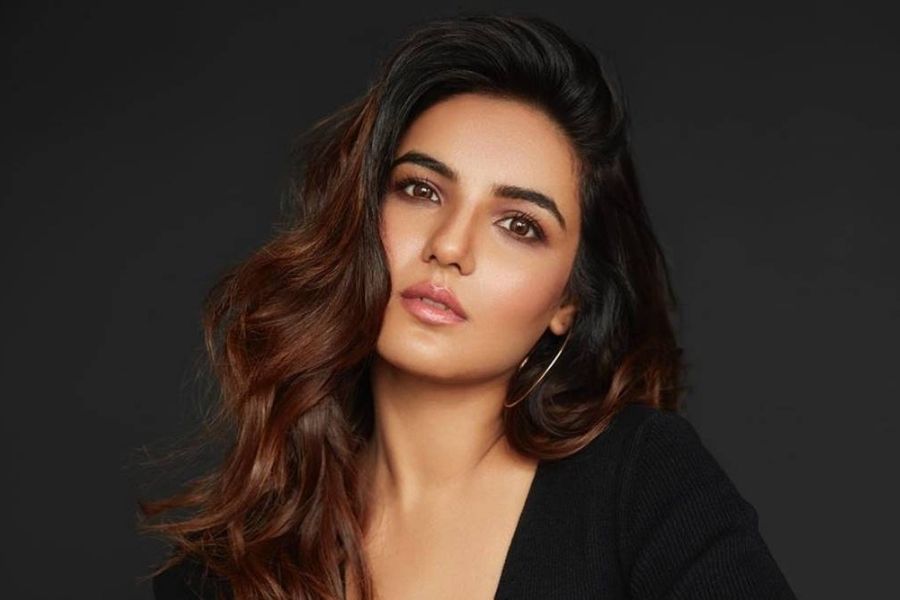 Jasmin Bhasin was born in Kota, Rajasthan, India, on June 28, 1990. She was born into a Sikh household in the Indian city of Kota. Currently, she owns and lives in a flat in Mumbai.

She completed her education at the St. Paul’s School in Kota, Rajasthan. She earned a Bachelor of Science in Hospitality from Rajasthan Technical University in Kota.

Jasmin Bhasin grew up in a prosperous home. Surpal Bhasin, her father, is a businessman; Gurmeet Kaur Bhasin, her mother, is a housewife; and Mankaran Singh, her brother, is also a businessman. Previously, rumors circulated that she was dating Suraj Wadhwa, the owner of a production studio. Currently, she is dating Aly Goni, an actor by trade. 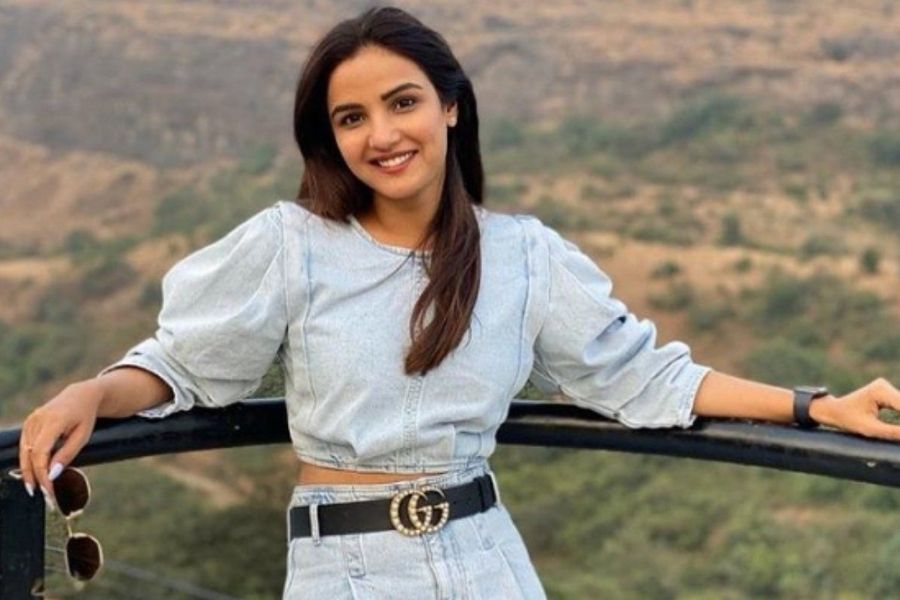 In 2011, Jasmin Bhasin made her Kollywood debut with the film Vaanam, a Tamil-language production. In the following years, she appeared in South Indian films such as Karodpathi, Veta, and Ladies & Gentlemen, in addition to commercials.

Tashan-e-Ishq, a Zee TV drama, was her first Indian television role, and she stayed in that position until the show ended in September 2016.

She began playing Teni in Colors TV’s Dil Se Dil Tak in January 2017 and continued to perform the part until the show’s conclusion in June 2018.

She was a competitor on Colors TV’s Fear Factor: Khatron Ke Khiladi 9 in 2019, a stunt-based show. When she was replaced by Donal Bisht in the Star Plus series Dil Toh Happy Hai Ji in June of that year, she began portraying Happy Mehra.

Her part in Naagin 4: Bhagya Ka Zehreela Khel terminated in February 2020 as she started playing Nayantara on Colors TV in December 2019.

Colors TV’s Khatron Ke Khiladi – Made in India, where she competed in August 2020, saw her place as the second runner up. She was a participant on Colors TV’s Bigg Boss 14 in October 2020. In January 2021, she has booted off the show.

She appeared in three music videos with Aly Goni after Bigg Boss. Pandi Di Gal and Tenu Yaad Karaan are two other Punjabi songs in which she appeared.

Some Fun Facts About Jasmin Bhasin 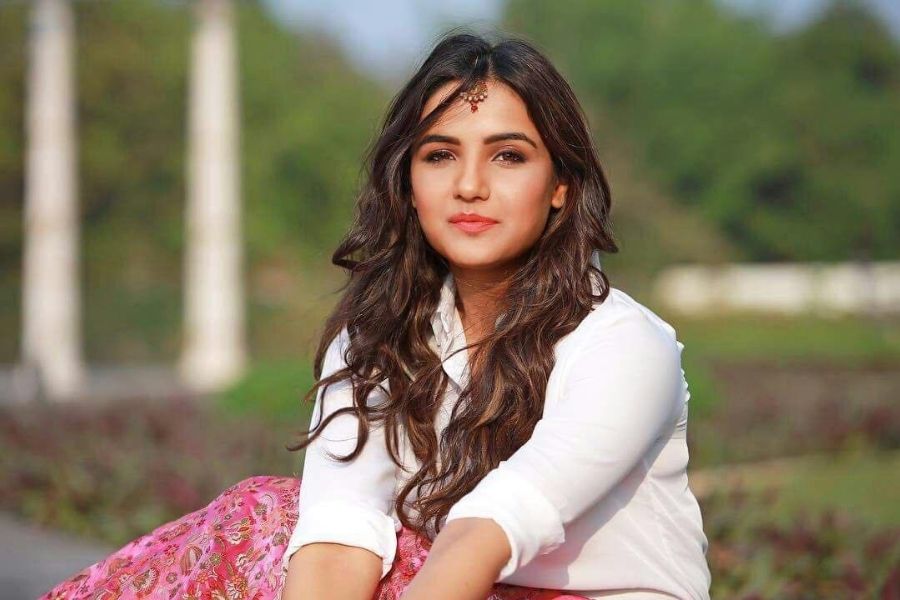